How to take passport photos for a toddler at home 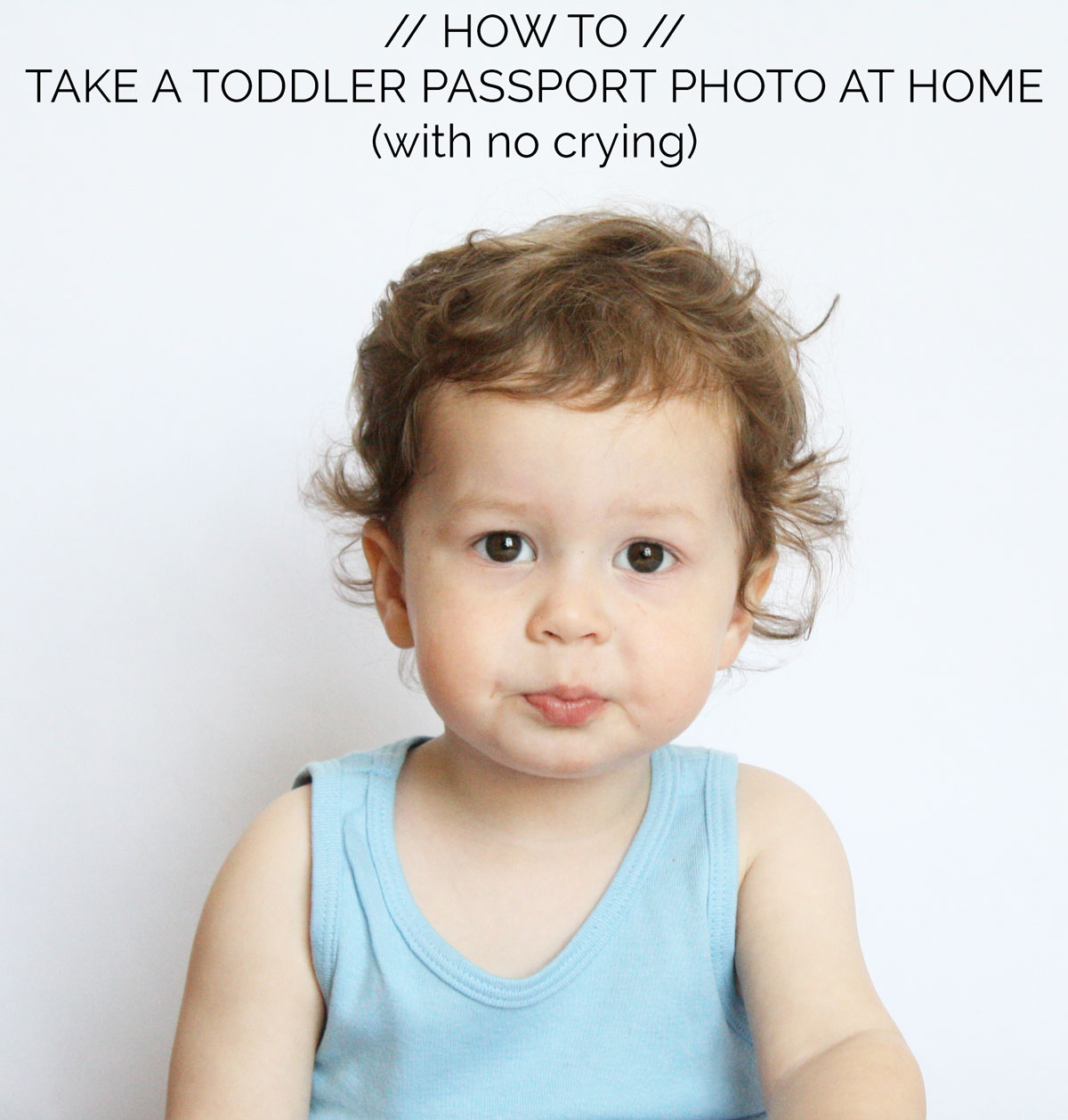 Last week i was in the post office, and witnessed some parents suffering through trying to get their 2 year olds passport photo taken. It was a disaster. The child was tantruming up a storm, and the parents were turning red with embarrassment. I felt their pain, because i’ve been there before. Four years ago.

I also know there is a better way. So today i thought i’d share how we solved the problem of getting a passable passport photo for our non-cooperative toddler, incase it helps anyone else. It worked for us i promise.

Buddy was only just 2 years old when we decided to move back to Australia. We had to get passport photos in a hurry, and Buddy would not comply. Anyone who has met my Buddy will know that he is a gorgeous friendly kid – who happens to be completely freaked out by having his photo taken. Attempts to point a camera directly at him (especially at that age) do not end well. We tried multiple times and multiple methods at the photo point, all with him screaming, and crying, and ending up on the ground in a pile of tears. Me included.

Finally i remembered i owned a camera, and came up with my own DIY at home method. Here’s how: 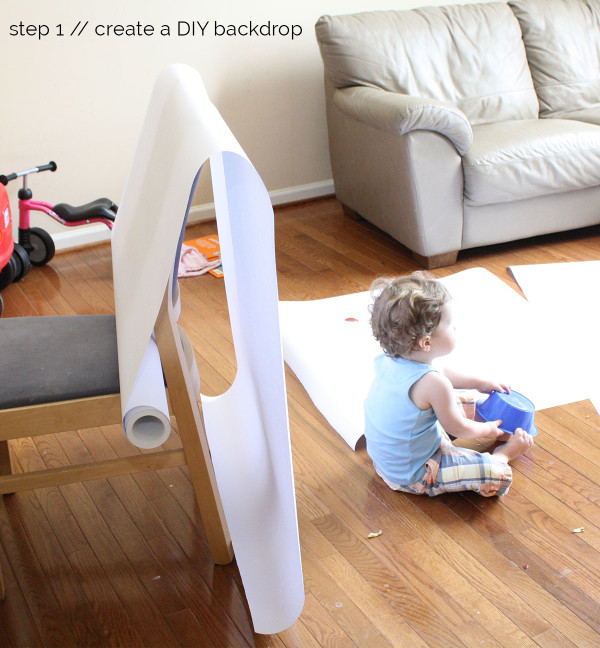 1 // Buy yourself a roll of large format printer paper or a large piece of white card (A2 works well). Either drape the roll of paper over a chair, or tape the A2 card to the chair. 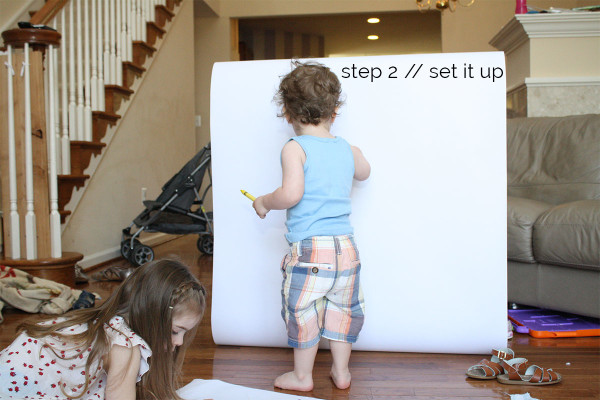 2 // Position your child in front of a window, facing the tv/computer/ipad, with the backdrop behind them. Be careful that they don’t cast a shadow on the backdrop, as that will in most cases result in the photo being rejected for passport purposes. 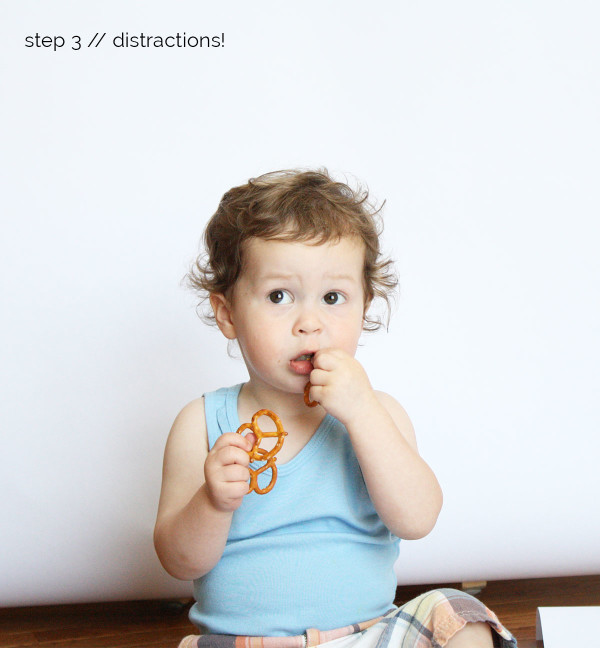 3 // Put on a movie they love, or better yet, one they have never seen before so they will be really really into it. For us it was Finding Nemo, it was his favourite at that age. We also gave a small snack, the lens cap and some crayons with more large format paper on the floor. Do what works people. 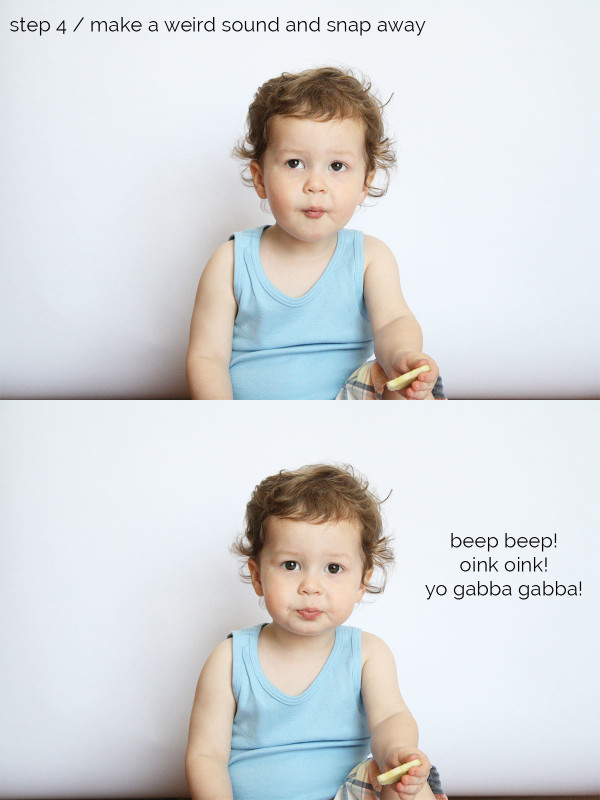 4 // Sit next to the tv, and every once in while make a little distracting noise, that causes them to look at you momentarily. Snap snap snap away! 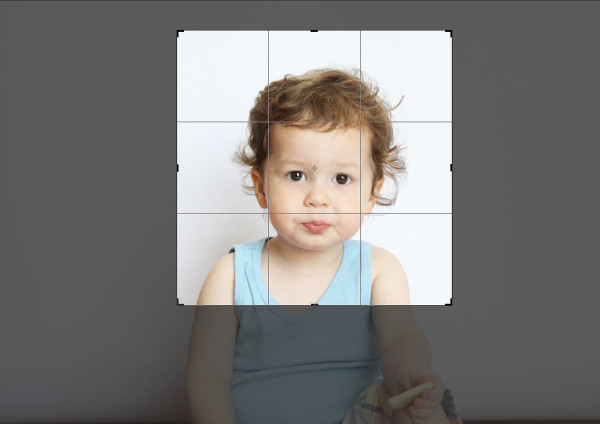 It might sound like a lot of work, but believe me, totally worth it. In one afternoon we had a photo that worked, and without any crying! We have had so many comments on how good his passport photo is, and i’m so grateful that we actually managed to take one at all!

So if you too have to get a passport photo for a shy toddler, give it a try! This might just work for you too, and save you the screaming in the photo point / post office scenario. 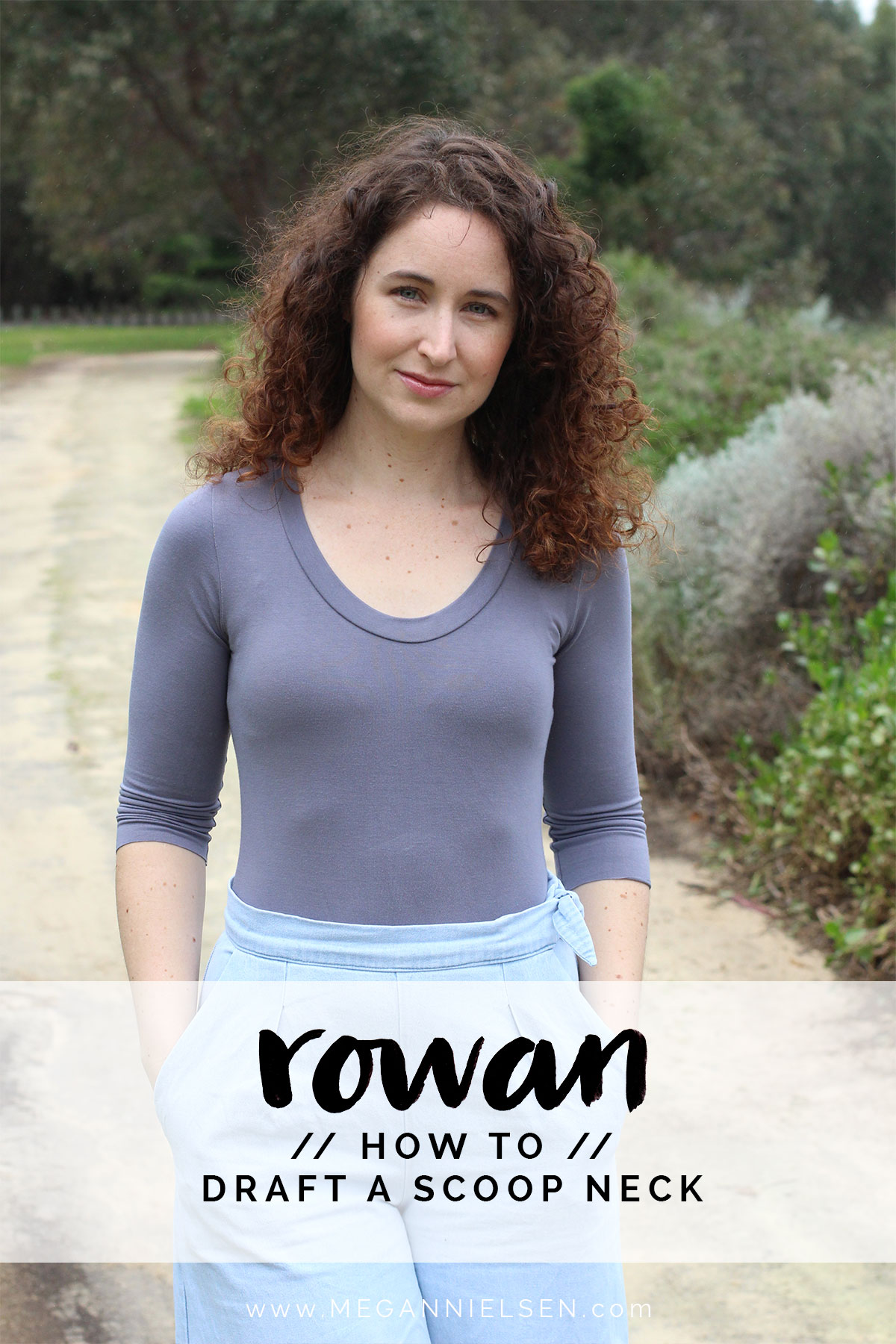 How to draft a scoop neckline // A Rowan tutorial

How To Avoid Your Creations Looking Handmade 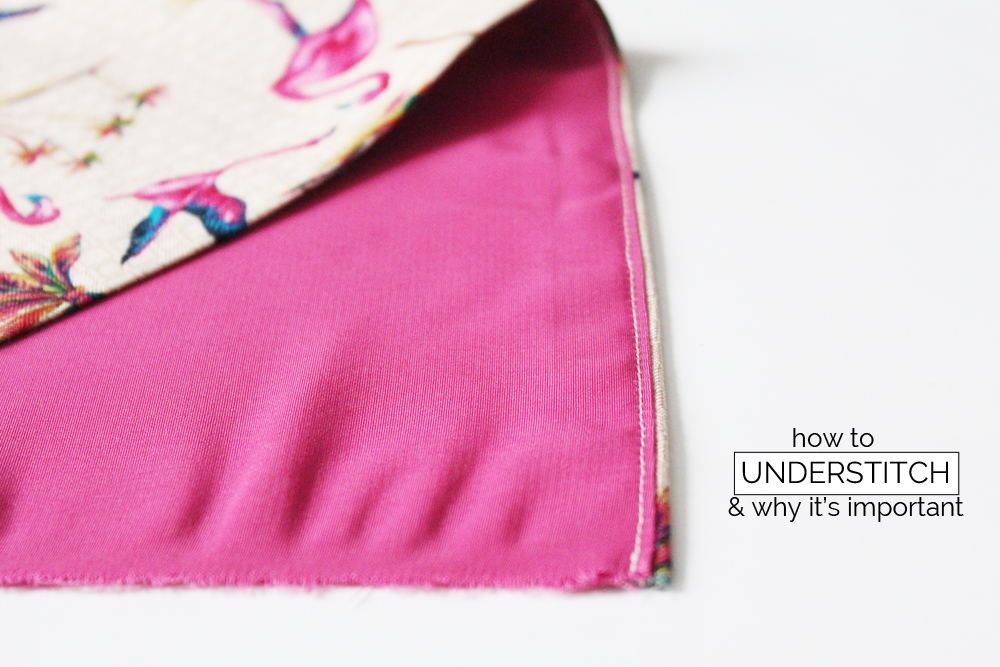 UNDERSTITCHING : HOW TO DO IT AND WHY IT’S IMPORTANT

I love this! I had to get a passport photo for our Mr B when he was 8 months old, and there was no way I was dragging him to the post office. I also improvised with sitting him in front of the white wall in our well-lit kitchen, distracting with noises/toys/funny faces, and the process was pretty pain-free. It was actually hard to get a photo of him *not* smiling (the passport people don’t like smiling!) ;)
Buddy’s photo looks gorgeous!

I should have known you would come up with the same solution as me! Yeah seriously they hate the smiling, we all must look grumpy hehe

I actually take mine this way too (well without the tv and toys haha). That way I know I’ll get a good photo!

Hehe yeah we had to use so many distractions, his fear of the camera was pretty extreme! Nice to know i’m not hte only one doing the at home photobooth LOL

I was literally doing this exact thing yesterday! I have three under 5s all needing a passport and the thought of attempting a photo booth made me quiver in fear. We actually had fun doing it, although trying to get my 3 year old not to smile…. Impossible task.

I’m so glad i’m not the only one terrified of the toddler in photobooth scenario! So glad it worked out so well for you!!

I love this! I’m having such a hard time trying to get a passport picture of my 2 year old son. I will try following your steps! Thanks for the tips!

How to sew leather appliques to any t-shirt