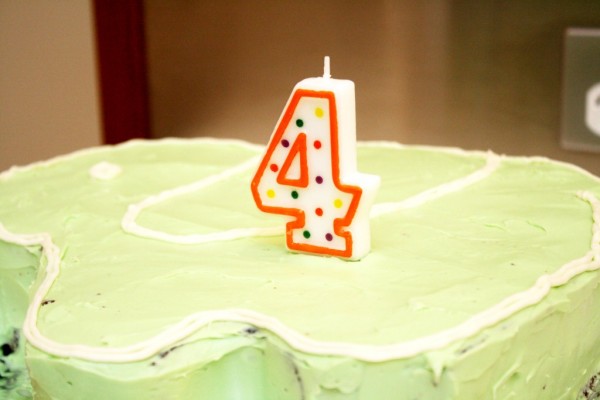 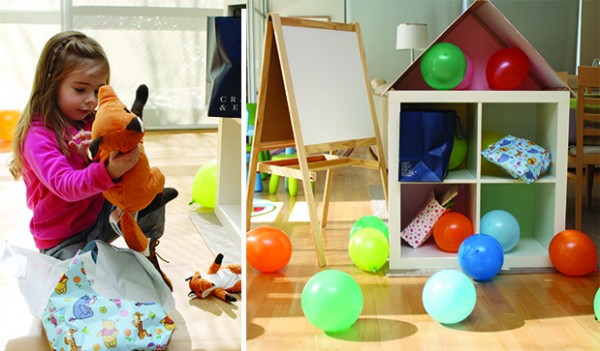 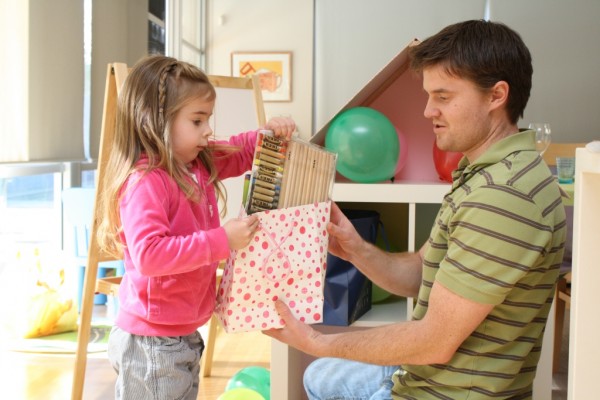 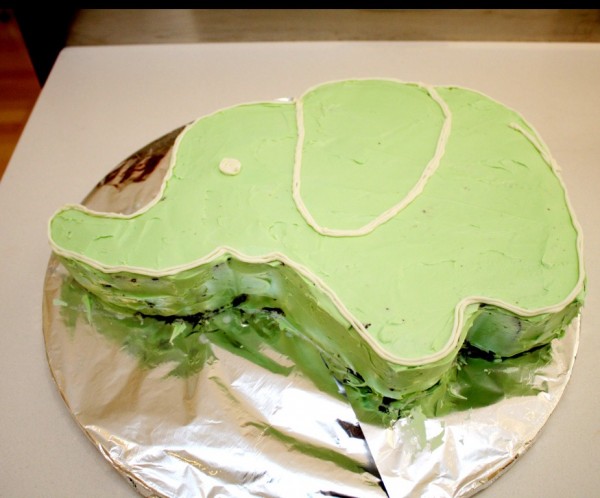 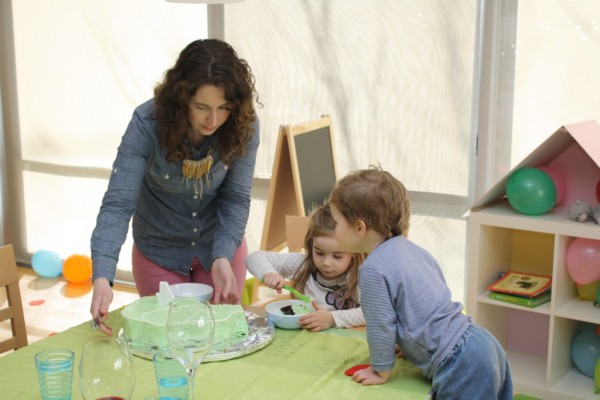 Bunny turned four this week! Can you believe it?? I can’t – Chris and I keep getting ridiculously weepy and teary eyed whenever we talk about it. It just feels like it’s gone so fast – now she’s a little girl! It blows my mind.

We had such a great time celebrating her day. We had a party at my in-laws house, and it turned out so so well! Just a nice casual day, lunch, opening presents, play time and eating cake. And then she put on a puppet show for us with her art easel – so cute! It really couldn’t have been better. I love that she could have both sets of grandparents there!

As per usual i made her cake – and by made, i mean i bought an uniced cake and then cut it into a cute shape and iced it. LOL. This year we went for a green elephant – since she is obsessed with elephants and green, it seemed like a good idea – and it was a hit!! So thrilled. Chris and i were up till late the night before making the doll house – which is really an altered bookshelf. I think i’ll do a post on how we put it together later, since quite a few friends have been asking about it.

Happy Birthday Bunny!! You are our sweetheart and we adore you!! 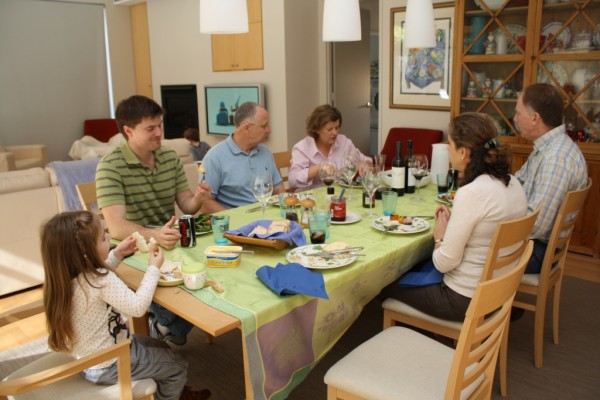 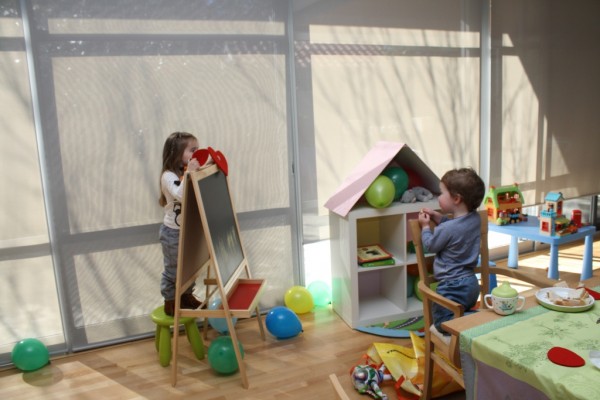 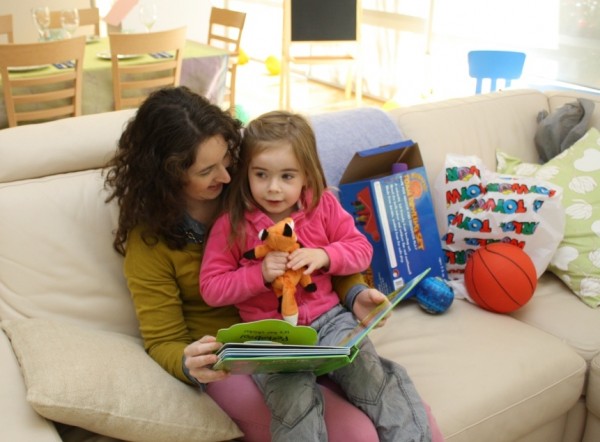 ps. i hope you don’t mind photo dumps – because this was a bit of a photo dump hey? hehehe